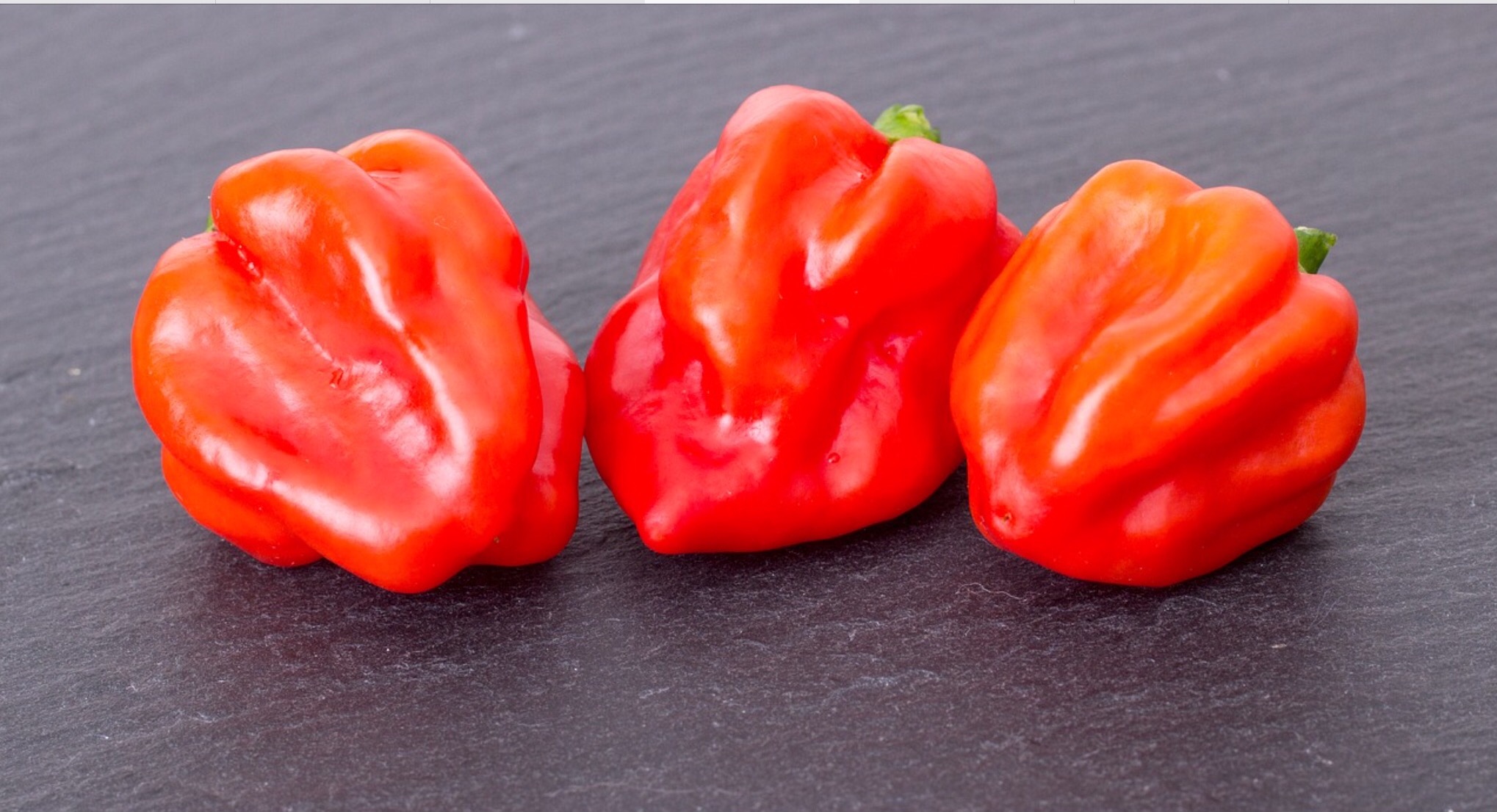 “A soul that does not eat pepper is a weak soul” That is a wise saying I heard from my Dad almost every day as I grew up. My father believed that if there was no chilli in your food, your food is not tasty. And such a one is not healthy. Was he right? I guess we are about to find out.

There are a thousand and one different types of pepper all over the world. Such as: Bell pepper, habanero, cayenne, jalapeño, hot lemon, Tabasco and Scotch Bonnet. The particular one I want to talk about right now is the Scotch Bonnet Pepper! One of the hottest if not the hottest pepper in the whole world. The Scotch Bonnet has various domestic uses such as being made into insecticide, jam or jelly it has many health benefits. Scotch bonnet pepper grows across the tropical countries and is used in a number of African dishes.

Scotch bonnet pepper grows in the tropical countries and is also called the flower pepper or Bonney pepper. It got its name from the description of its shape which is similar to that of a Scottish man’s hat. Scotch bonnet is one of the very hot peppers if not the hottest pepper in the world, you can’t or should not eat too much of it at a time. The heat in pepper is in an antioxidant it contains. This antioxidant is called capsaicin. Scotch bonnet pepper comes in four colours, red, orange, yellow and green. It has a unique smoky flavour and a fruit like taste. This pepper grows all year round and is very very low in calories. When ever you handle scotch bonnet pepper, you have to wash your hands thoroughly with soap. The sting will stay on your hands if you don’t wash them and any other part of your body you touch will feel it. Better still put on a pair of gloves before touching scotch bonnet pepper.

Method: Blend the fresh ingredients into a smooth paste. Warm the oil in a pot, add the blended paste and boil till thick.

Meat – Boiling: wash chunks of meat into a pot add one whole Scotch Bonnet and spices. Boil till tender. This gives the meat and gravy some heat and a unique delicious flavour.

Method: (1) Remove all seeds from the peppers. (2) Chop all the peppers into flacks. (3) Pour the vinegar into a pot, add sugar and boil till sugar dissolves. (4) Add the flaked peppers, boil on low heat till it is thick and honey like in texture. (5) Leave it to cool then store it in a bowl or jar.

Things not too good with Scotch Bonnet

It may cause a rectal burning feel when one is pooping.

When you hold scotch bonnet pepper to cut it or use it in any other way, you have to wash your hands with soap immediately. The sting stays on your hand if you don’t and can irritate any part of your body that hand touches. It is even better to put on some gloves before holding scotch bonnet pepper.

Heart burn – you may have a heart burn after eating something with Scotch Bonnet Pepper in it if you do not eat this pepper often.

The Why you should include Scotch Bonnet in your meals

Scotch bonnet pepper is one of the hottest peppers on the planet, it grows in the tropical countries and has many uses. It is included in many dips, sauces, soups, stews and meals. It can even be made into an insecticide. Remember to put on your gloves when handling Scotch Bonnet Pepper. They have so many health benefits you cannot afford not to have them in your meals. They build your immunity, boost your body metabolism, eject viruses from your body, improves your eyesight, aids blood cell formation and even fights cancer!

My Dad was right!

Add a bit of it to each of your meals every day and enjoy the benefits of scotch bonnet!

Here’s your big chance! Click on the link below to try it.

This article has 10 Comments