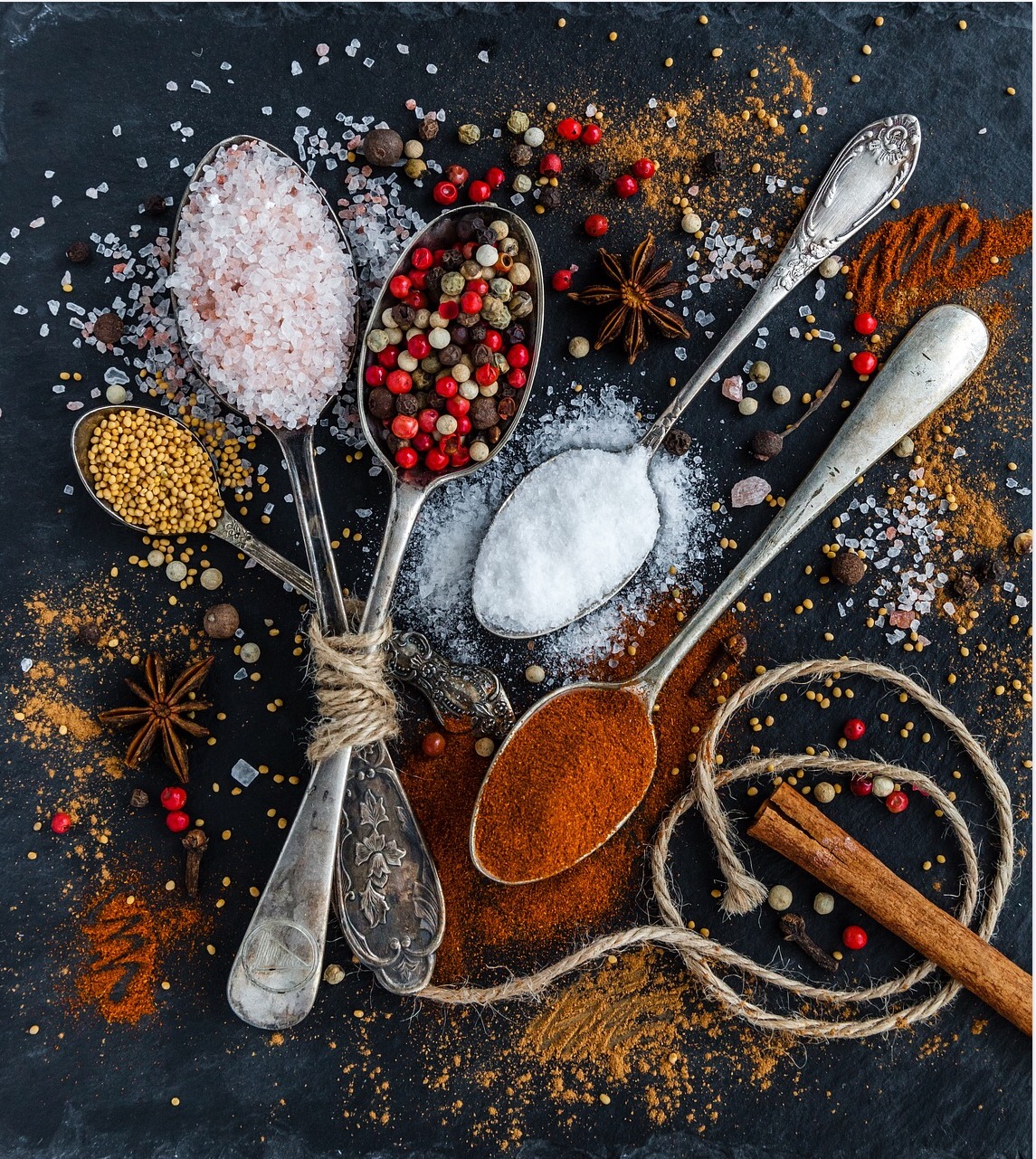 I was making some sauce as a dip for my toast and to have with my boiled rice the other day, it looked so good. Then I settled down to enjoy it, oh! It was tasteless! What could the matter be? What did I do wrong? I forgot to use the spices!

So I will be saying a lot more about spices. What they really are, where they come from, different types, the usefulness of spices, their health benefits, if there is anything negative about spices and where to get them. Spices are a very important part of African meals and the spices used by the regions in Africa vary from the north of Africa to the south of it. Also there are varying spices from the east to the west of Africa.

Spices are substances in granule or powder form mostly used in flavouring food, also preserving and colouring food. It could have other uses such as making tea from spices or in a ceremony, as a gift. It also has domestic uses such as a form of skin care, hair care or medication.

In West Africa the weather is hot! Hot! Hot! So is the food and the spices in the food.

Spices are mostly seeds used as a seed or in powder form of the dried seed. They can be used as an individual seed spice or as a combination of some selected seeds to give a unique flavour and effect on the meal. Spices vary from culture to culture are generally used in meals to give them that flavour or that kick. Spices have huge health and nutritional benefits. They are medicinal and help in weight loss, healing process, fighting infections, skin health, detox and lots more.

Some spices can be extremely hot and should be taken in small quantities.

Get hold of one or more African spices by clicking on any of the links below:

This article has 2 Comments